We organize a strong anti-cancer movement by putting together a close-knit team.
This movement comes laden with a great “ANTICANCER” mission encapsulating philosophy,
values, a corporate culture, ambitions and the development perspectives. 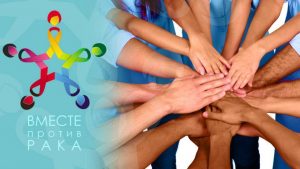 PROJECT OBJECTIVES
To establish a Company, the ideas and inventions of which are interesting insomuch that attract only bright, gifted people; this will enable to set up not just the best, but the unparalleled brand Company, which will be based on guaranteed success and increasing material wealth of the partners by providing package of financial and investment management services.
Basic goals of the
ANTICANCER mission
• Do utmost to stop the victorious march of the oncology in the 21st century.

• Transform the Doctor Nona’s patents into medicines for treatment of certain types of oncological diseases. Pharmaceutics and Dermo-cosmetics.

• Continue preclinical and clinical tests for development of medicinal preparations.

• Organize strong movement against the oncology.

• Change the lives of people. Give them hope for future.

• Promote ANTICANCER Mission among the familiar and unfamiliar people and organizations.

• Enable each project participant to state confidently and proudly: “I am participating in development of the cure for cancer! What about you?” 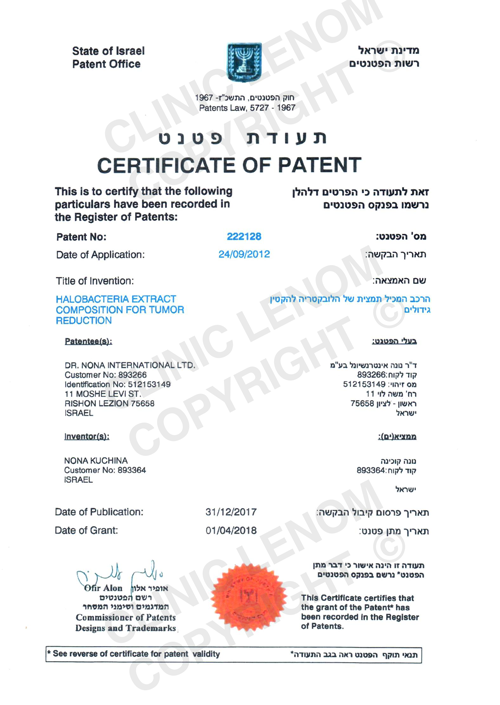 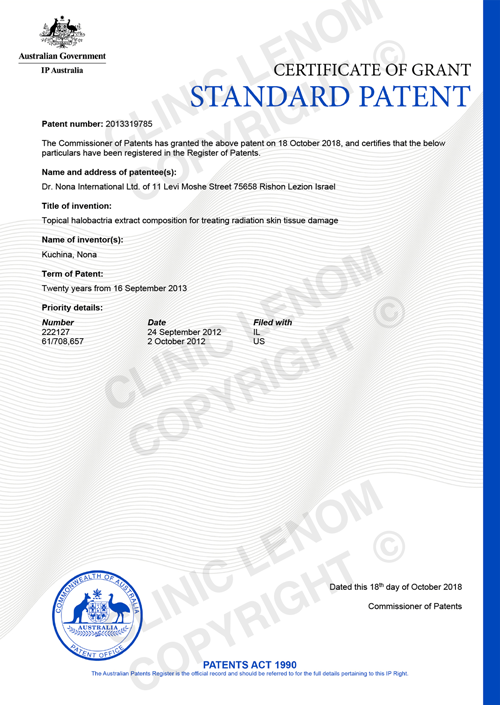 PROJECT DESCRIPTION
Throughout the years of operation “Dr. Nona” Company was engaged in scientific research focusing on the cancer prevention.

Today, cancer is an epidemic. Cancer is a serious problem, since it is dormant in each of us. Our bodies constantly produce defective cells. This results in tumors. But there is good news too – the early diagnosis made the most of the tumors non-fatal. Today we unite to fight against this menacing disease. We organize a strong anti-cancer movement by putting together a close-knit “ANTICANCER Mission” team.

A team of researchers from the Lenom Clinic led by doctor Nona Kuchina, in collaboration with a Dead Sea Laboratory research team led by professor Tsvi Bentwich, are actively engaged in the creation of a cure for skin cancer.

Proceeds from ANTICANCER Mission project shall be used for:

• Payment for work of the scientists as per cooperation agreements.

• Publications and participation in International Workshops on skin cancer, improvement of project image around the world.

• Continuation of work with N. N. Blokhin NMRC of oncology intended for reduction of injury of normal tissues during chemotherapy (leukopenia and marrow failure).

It is characterized by rapid development and is spread both on surface and to the depth of skin. It can adhere to muscular, bone and cartilaginous tissues. That’s when (!) the pain syndrome appears. In appearance, it is in a form of spots, ulcer or lumps and looks like the cauliflower.

Retromuscular (underarm) and pelvic area. It is characterized by slow progression.

In the USA, over 8.1 billion dollars is spent annually on skin cancer research and treatment. More specifically:

$3.3 billion is spent on melanoma research;

$4.8 billion is spent on other areas of cancer research.

Every year in the United States over 4.3 million cases of basal-cell cancer are reported.

It is also estimated that over a million cases of epidermoid carcinoma are diagnosed annually. This data is for the United States only. Just imagine what the worldwide numbers would look like.

Over the next two years
we will create dermatological cosmetics:
SHP – cream
(day care and night care)
For the protection of the skin from aggressive sunlight and prevention of skin cancer.
DND – Tab in Gum ®
Food supplement for prophylaxis and rehabilitation after aggressive therapy methods.
SHP – Ointment
(day care and night care)
Preventing skin cancer development and metastasis. To be completed: 2019 – 2020. 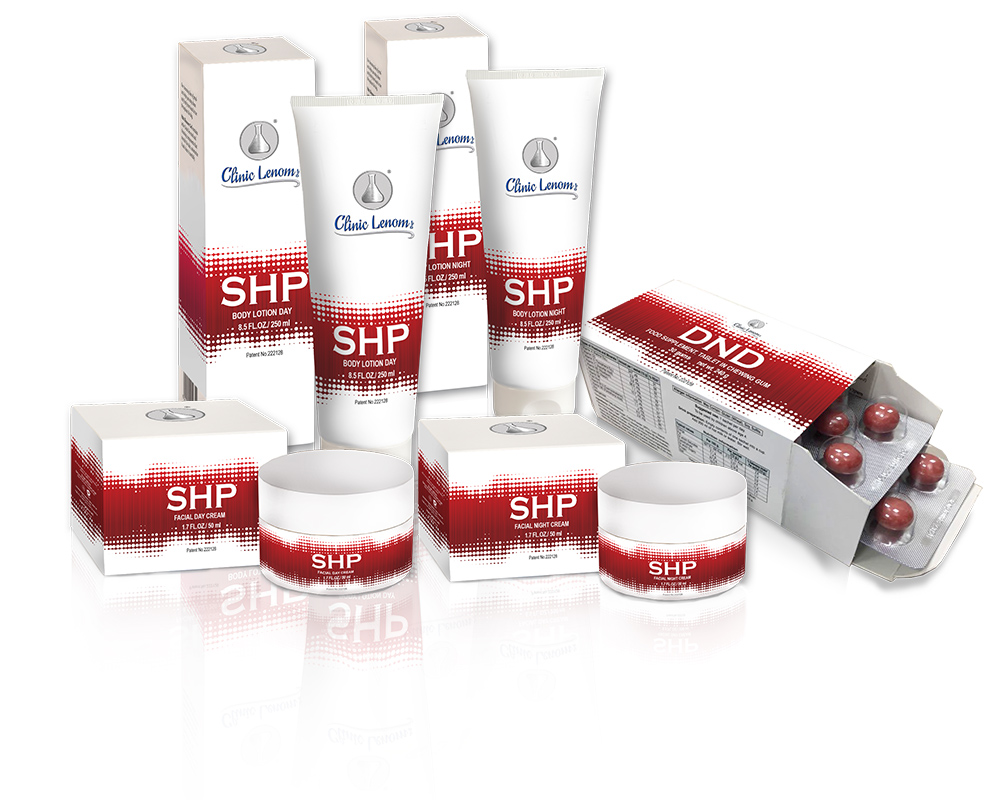 To be completed: by 2022.
ALREADY UNDER DEVELOPMENT!
CLINIC LENOM
Great ANTICANCER Mission
According to statistical data, the number of cancer patients will double by 2020: from 10 million people to 20 million.